Keith Urban’s 2018 world tour in support of his tenth studio album, Grafitti U, kicked off in North America in June 2018. Since then the talented country/rock singer, musician, songwriter and record producer from New Zealand has covered fifty-nine venues in six months. The tour’s production design firm, FragmentNine, chose no less than 68 Ayrton MagicPanel-R fixtures, supplied by Upstaging, to add depth, dynamism and texture throughout this thoroughly creative and dynamic show.

Video designer, Jackson Gallagher and lighting designer, Jeremy Lechterman of FragmentNine explained that part of the reasoning behind their choice of MagicPanel-R was largely due to its square face and unique abilities, which fit into a mostly geometric and ‘square’ design. Forty-eight panels were rigged to four custom-built pods which automated as the most upstage visual element on stage, with two more pods left and right at stage level to provide low-level sidelight on the band.

“The MagicPanel-Rs are the workhorse of the show,” says Gallagher, who elaborates on the concept behind the design. “Originally Keith, who was quite involved in the design process, wanted a show that was entirely of video, with no lighting, to give a modern look and tone that was a departure from the traditional country style. However, knowing that video only wouldn’t provide us with enough key-light to see Keith and his band, we guided him away from this towards some form of illumination, and the compromise was to use non-traditional sources of light, something more atypical, which is where the MagicPanel-Rs came in.

“The MagicPanels helped enforce the architecture we’d designed with the video panels, and pushed us away from some of the things we were seeing other artists do. In terms of the atmosphere and the lighting of the show, we really leaned on the MagicPanels entirely. There are some more traditional wash fixtures for keylights, but a lot of the power of the show’s lighting comes from the MagicPanels.”

The show’s set design is highly mobile and dynamic with a diamond-shaped WinVision 9 Air IMAG screen forming an overhead roof which, like the MagicPanel-R pods, can be raised, lowered and angled. This is complemented by two more transparent video ‘walls’ set at 90° to each other in front of the band, and a third forming a backdrop upstage. The walls can be dropped in at any position from grid height to stage level to shape the stage or even ‘cage’ the band. The multiple combinations of screen positions and MagicPanel-R pods gave Gallagher and Lechterman a huge number of options for different looks and moods throughout the show.

“Having such a lot of automation enabled us to give every song a different life,” explains Gallagher. “We even made automation changes during the songs. And by using a transparent upstage video wall instead of a solid LED panel, we could shoot the MagicPanels through the screen, line them up or meld them with the video content on the screen or have strobe effects behind it, which gave us great versatility.”

Using this as a basis, Lechterman and Gallagher were really able to mix it up, at times spinning abstract and architectural shapes across the whole spectrum, or mixing video imagery on the higher screens with patterns of intense colour on the lower ones. Fascinating images overlaying pictures of the band in extremely vibrant colours were followed by a change of mood with a soft sepia-like colour and a reorientation of the screen shape from rectangle to diamond. Urban, forest and seascapes challenged the perception of space, depth and colour as moods changed with both image and pulsating colour and moments of almost complete darkness to the final flashing and streaming of stark black and white.

Lechterman says his favourite moments from the show included the “fabulously frenetic” magenta and blue lighting that accompanied the song Somewhere In My Car, the second song in the show that “really brings up the energy levels.”

“There’s a million things you can do with these fixtures!” he says. “At this point in the show we were running the MagicPanel-R’s infinite tilt feature and then stopping them really quickly, bringing them back and stopping them fast again, and repeating so the whole stage looked like it was being put on pause very abruptly. There are not a lot of fixtures that can ramp down that quickly, nor continue to move in that way. I thought it was an interesting way to use the MagicPanel that was not just making shapes or running chases with the pixels (and believe me, I have done that a million times!). I can’t imagine any other fixture being able to do that.”

Gallagher agrees: “I personally loved any time the MagicPanel-Rs were behind the upstage LED wall. For Parallel Linefor example, the video content had a linear element across the upstage wall and the MagicPanels were peeking out above and below it, and they looked amazing. Anytime you can mix those mediums of video and light into something homogenous is something I really love. It’s so much better to use MagicPanels for this than conventional beam lights. A MagicPanel coming through the LED wall is so much more than just a light shining through; it is more abstracted and creates that homogeny far more successfully.”

The team at FragmentNine has had a lot of experience with Ayrton and MagicPanel-R having first used the fixtures on alt-J’s 2015 tour. “We are quite familiar with the way the fixtures behave,” says Gallagher. “For Grafitti U, we used the MagicPanel-Rs in full Extended Mode with none of the onboard macros apart from creating some shapes. It takes a little more time to programme, depending on what you want to do, but that’s the nature of having something more complicated, but which is capable of so many things. We and our programmer, Bobby Grey, have used them several times, and it is definitely worth exploring the product thoroughly the first time you use it, but having done all that research, the programming is pretty quick.”

“When the MagicPanel came on to the market it was one of the first serious players of the multi-instance dimmer-value fixtures,” adds Lechterman. “Since then, the market has exploded with similar products, so as a programmer you are expected to understand multi-instance fixtures by now. So it’s no big deal that the MagicPanel has 25 cells – I would no longer call this fixture complex. You just have to understand the concept of it and away you go!”

“The major reason we chose to use MagicPanels in this show is because we always go for structure in one form or another to create an interesting architectural environment on stage and give the audience some sense of location,” concludes Gallagher. “I think the MagicPanel-Rs did a great job on Grafitti U in particular, even during the few times they were off, partly because they were square-shaped, but also because we could make them into rectangular pods that we could use to create hard industrial architecture without having to resort to massive scenic beams, etc. The MagicPanels in combination with the rectangular video screens created an architectural three-dimensional location for the band to perform within. They are great for that – you just need to embrace the square!”

The Keith Urban tour continues in Australia in January/February 2019 and Europe in March, with further American festival dates in Summer 2019.

More information on Ayrton’s MagicBlade-R and their full portfolio of LED moving light products can be found at www.ayrton.eu

Ayrton is distributed exclusively in the US by ACT Lighting, Inc. www.actlighting.com 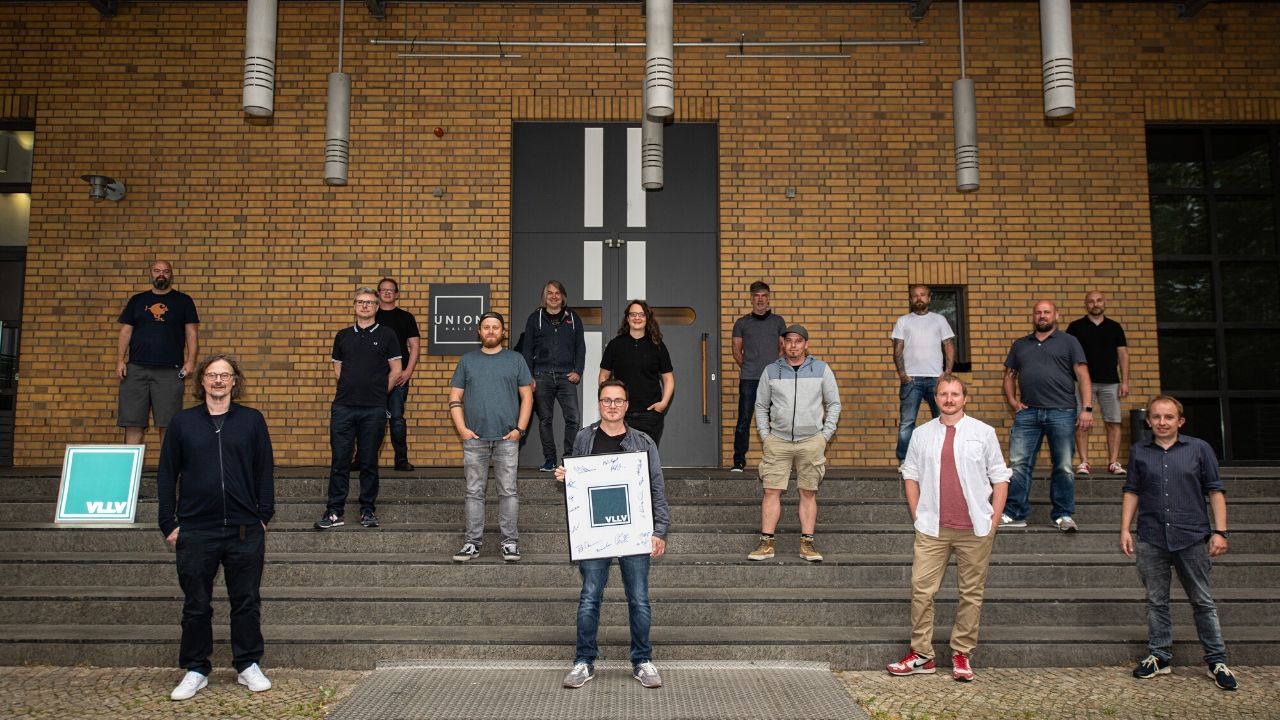